It is said that college friends are friends for life, and this is true especially for this newlywed couple!

On July 23, 2017, Ryan and Ronnie were wed at the San Gabriel Grapevine Arbor, surrounded by close family and friends. The couple met when they attended California State University, Northridge, and were a part of a club on campus: Intervarsity Christian Fellowship. At the time, he a senior and she only a freshman, they became good friends. Throughout their years at school, they made many beloved friends within this Fellowship, including myself and several others in attendance that day. Post-graduation, they remained friends for three years before they began their relationship.

Ryan and Ronnie held an intimate ceremony and reception, at the Spanish-style San Gabriel Grapevine Arbor. The venue, with a beautiful rustic architecture and lush garden, was established in 1861, adding a picturesque quality to their nuptial bliss. Underneath palm leaves, they expressed their adoration for one another among loved ones. Followed by, the ceremonial act of washing one another’s feet as a sign of mutual respect and accedence.
The celebration of the union was conducted with their natural cheerful and humorous delight. Guests were treated to their hearts content with food by The Taco Guys, because everyone loves a taco bar!

Ryan, being a genuine musician, had previously written and composed a song for his bride entitled, “Dearest Darling Homeslice,” that he used to propose to her on the cliffs of Pt. Duke at sunset, overlooking the ocean. As a means of bringing their journey-to- the-altar full circle, they danced their first dance to said song. Together, they ended the night with the groom breaking open a piñata, dancing and laughing with friends, and overall merriment. This wedding, in particular, was very special to shoot. Having witnessed Ryan and Ronnie come together, it was amazing to be a part of their wedding and have the privilege to capture theirwonderful day. Friends from college are friends for life. 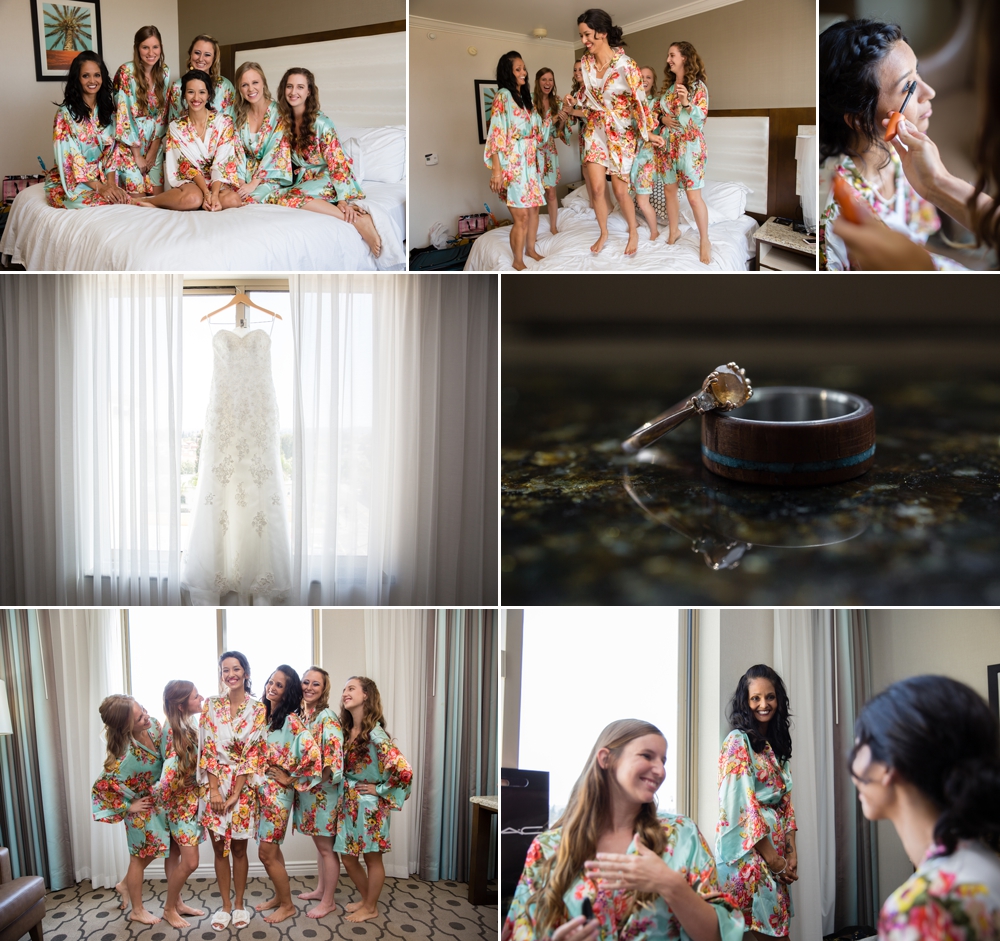 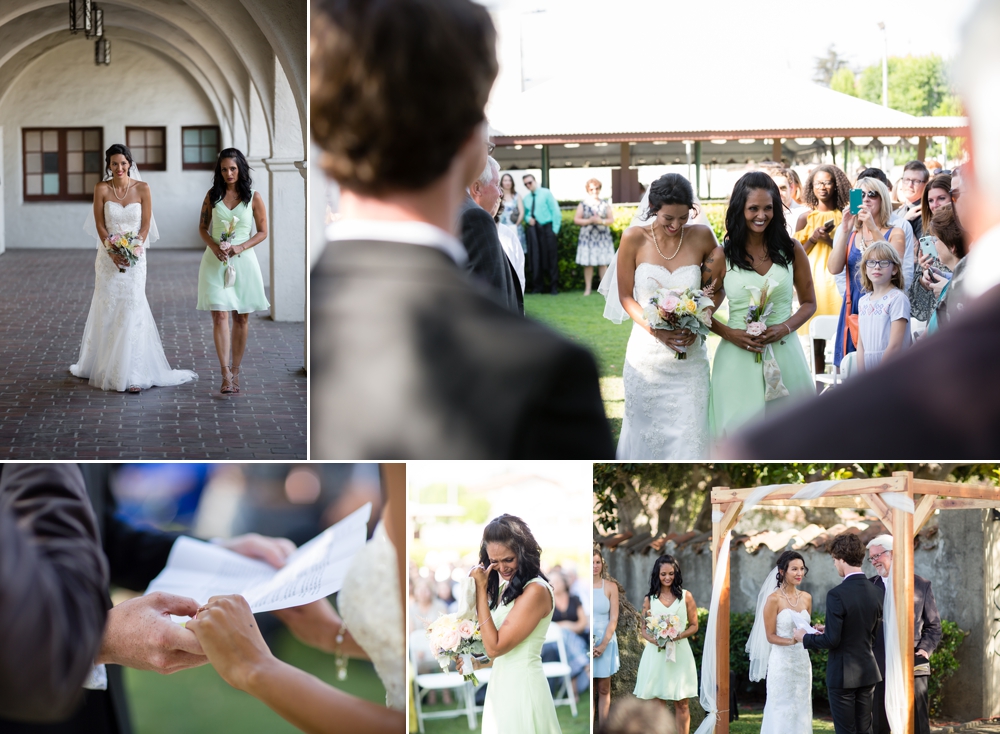 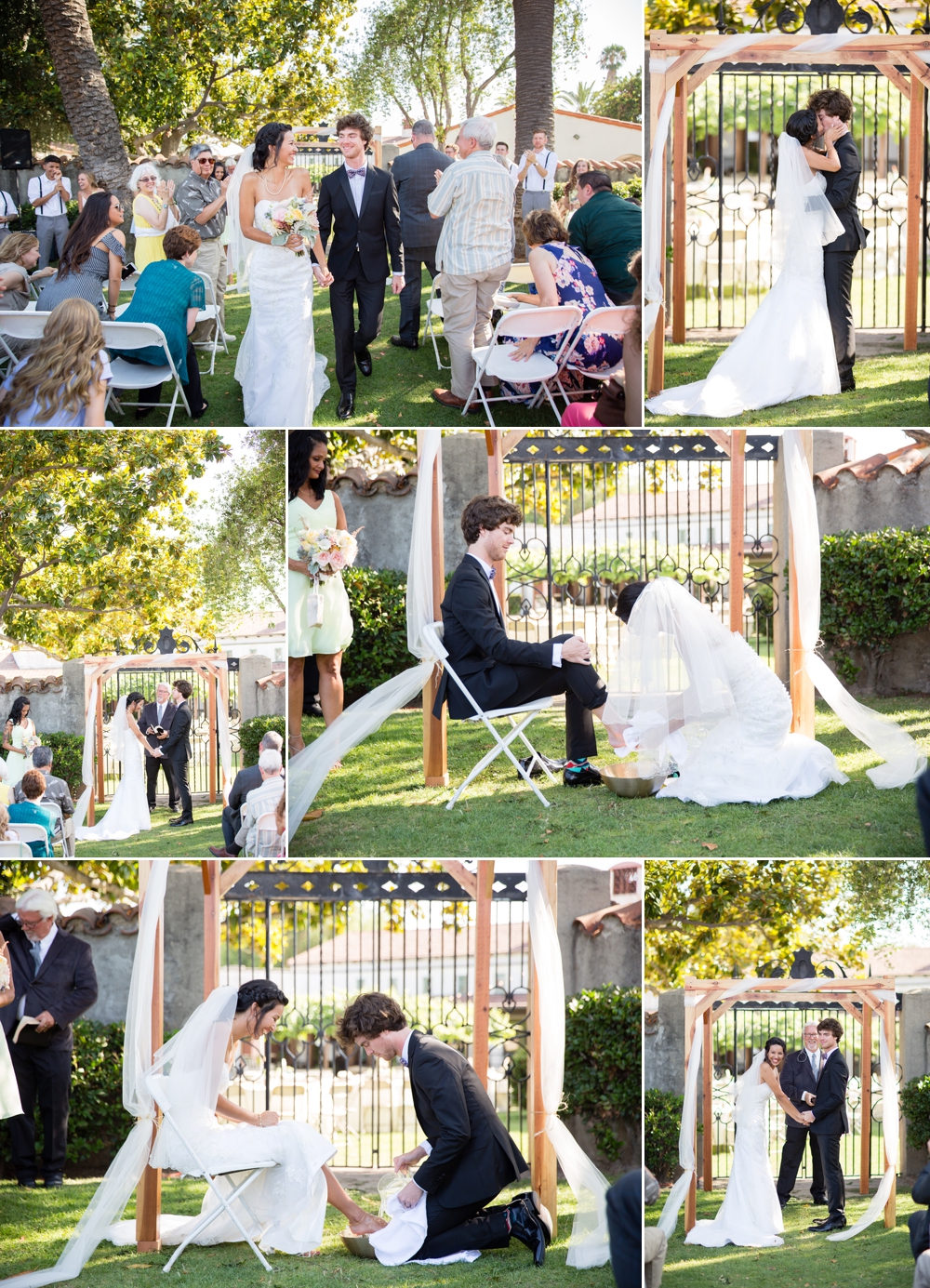 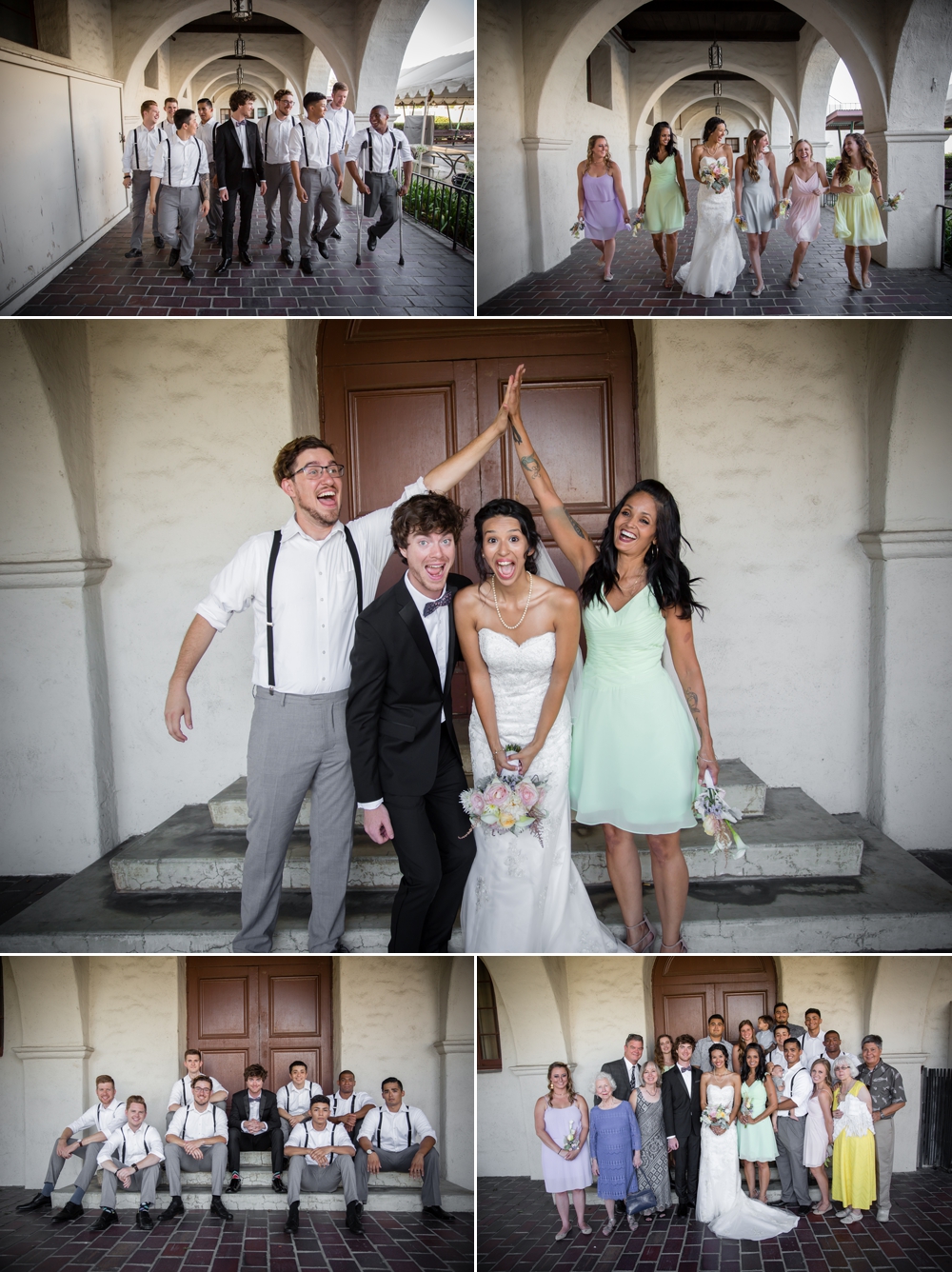 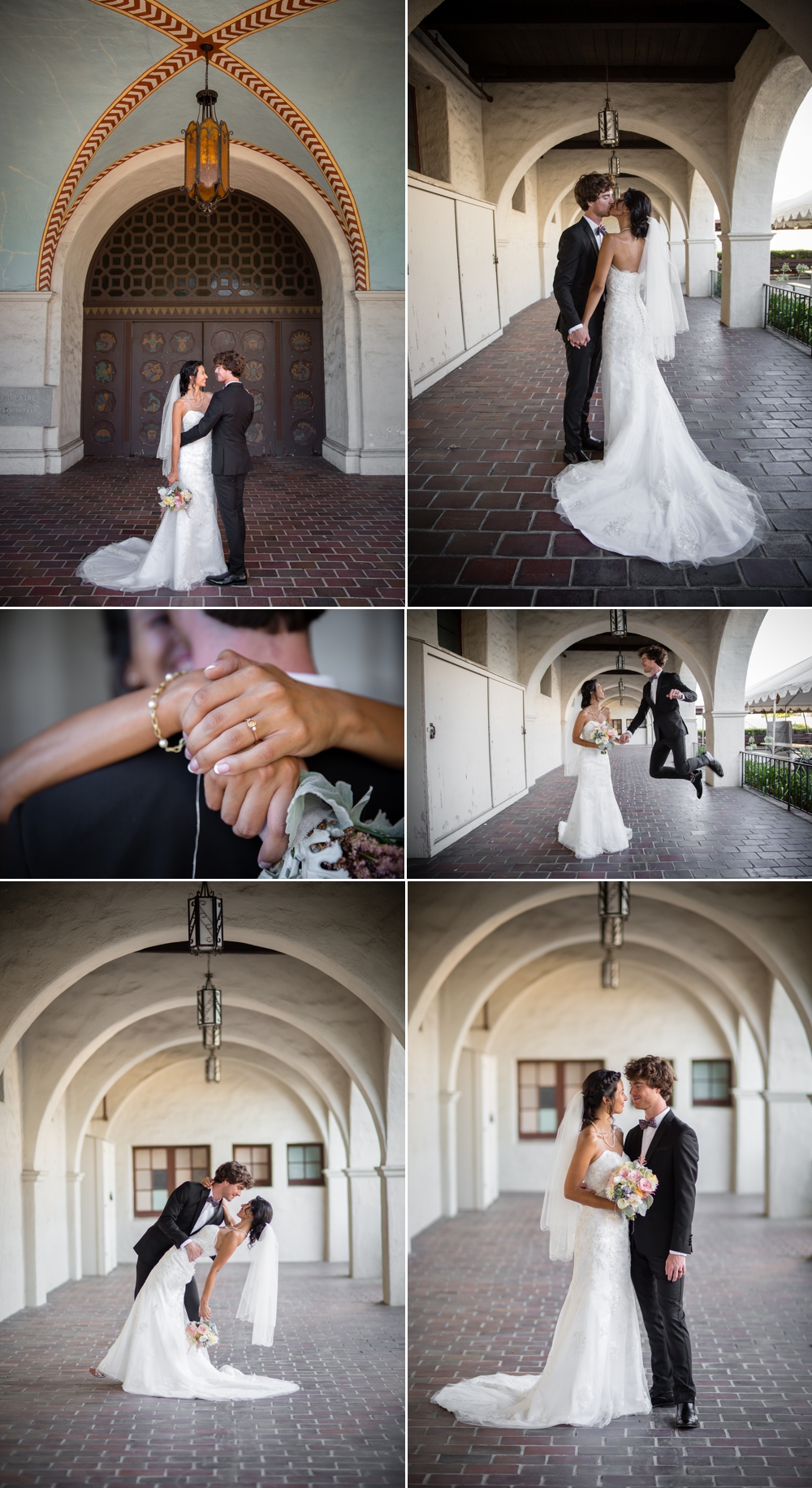 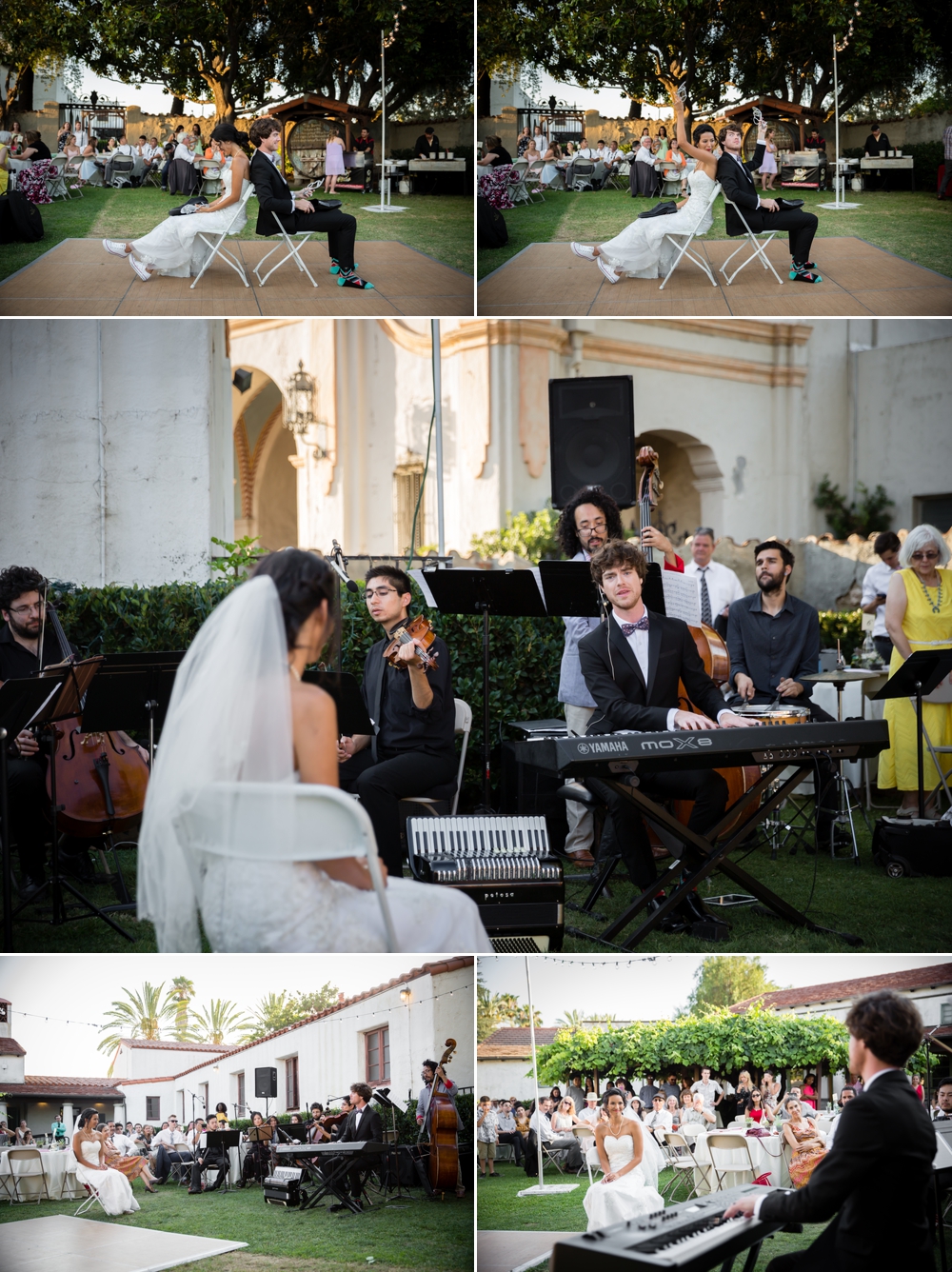