It was such a pleasure to photograph these two and to capture their special day in Pasadena ! Both Azi and Angle are two of THE kindest, most thoughtful people and it is no question that together they make one amazing couple. Their families had been neighbors, so they ironically had known each other for a long time. Azi then moved to the East Coast for a bit and when she moved back, her and Angle became even closer, being best friends until they realized not only were they the best of friends— they were in love with each other! What a fantastic way to get to know someone and realize you want to spend the rest of your life with them. I truly enjoyed the opportunity to capture not just their personalities, but also their special day.

It was so sweet that Azi and Angle immediately welcomed us with warm hugs and asked if we needed anything… on their wedding day! It was an awesome start to the day with such a vibrant and warm environment to work in and be apart of.

The day followed with jokes and smiles with family members being reunited once again. It started to rain, but Azi and Angle didn’t let that stop their positive spirits! The first look was held inside where they both waited anxiously to see one another— but not to forget the anticipation and happiness on their faces. Angle lost his words when he turned around to see his beautiful best friend and soon-to-be wife standing right in front of him with her amazing dress on! Azi is a natural beauty to begin with but she absolutely stole everyone’s focus when she showed off her dress!

We traveled to the iconic Pasadena City Hall for the bridal party photos. I cannot believe how beautiful that place is! We had a lot of fun with the amazing architecture and that staircase shot is one of my favorites!

It was so lovely to hear Azi and Angle’s stories, to witness their relationship first handed and to also witness how incredibly happy their closest of friends’s and family’s were for them that very day. Congratulations again, Azi and Angle! Thank you so much you two for letting me capture your wonderful day!! 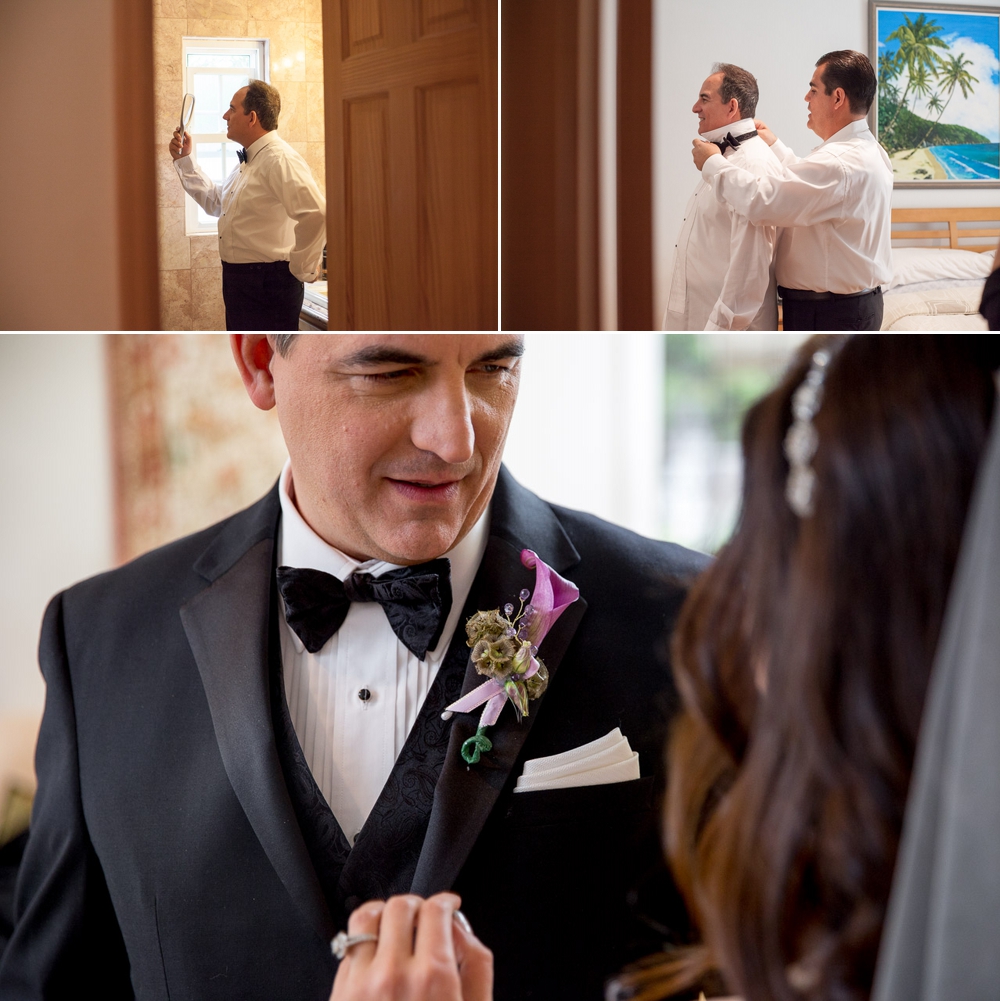 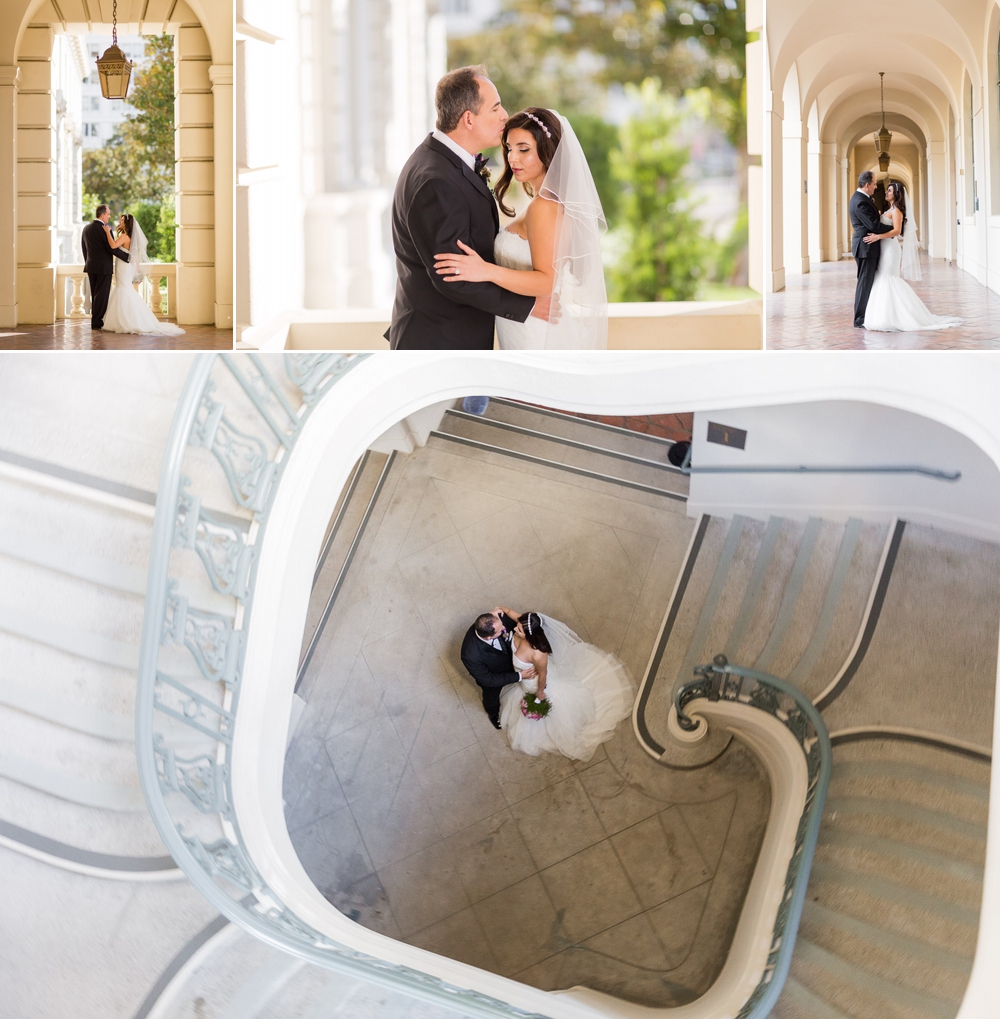 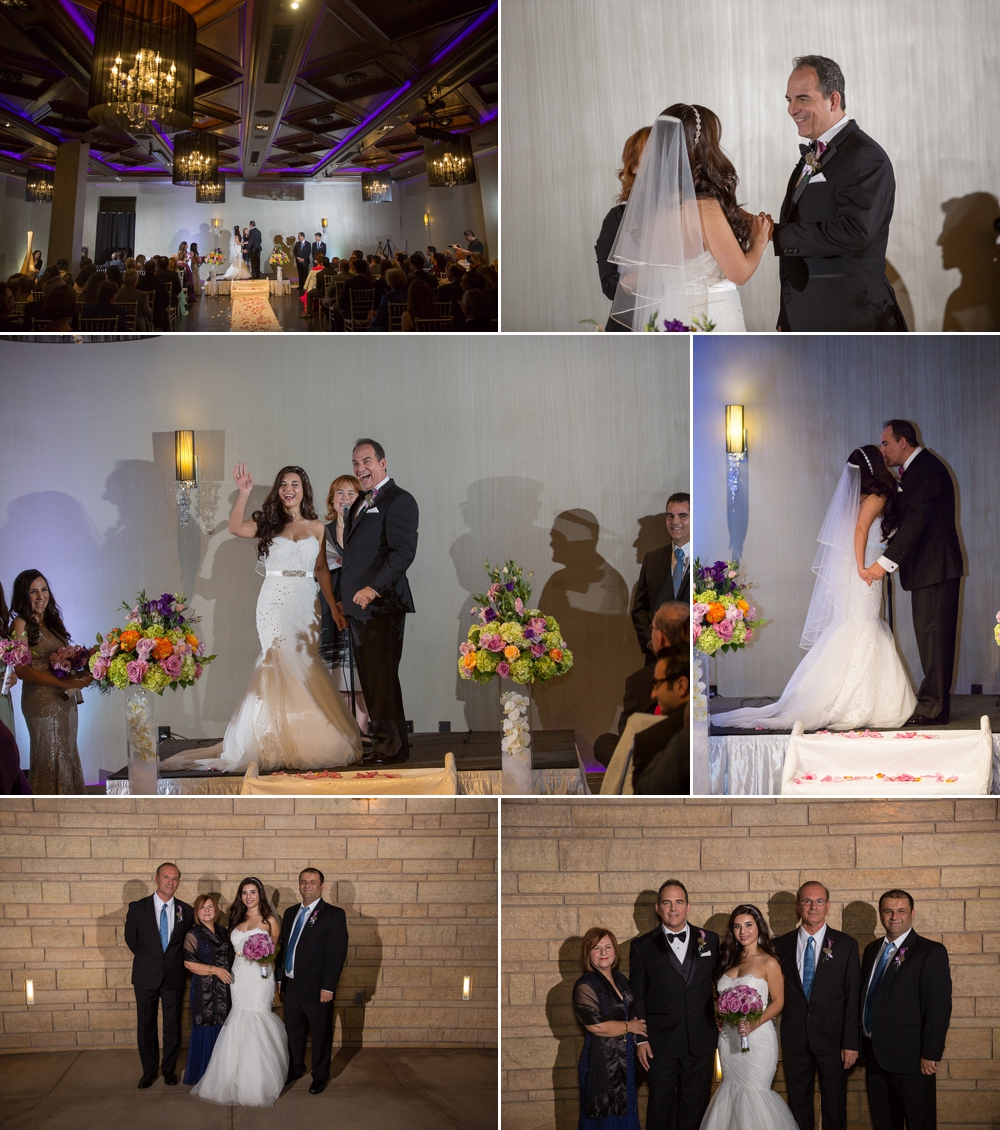 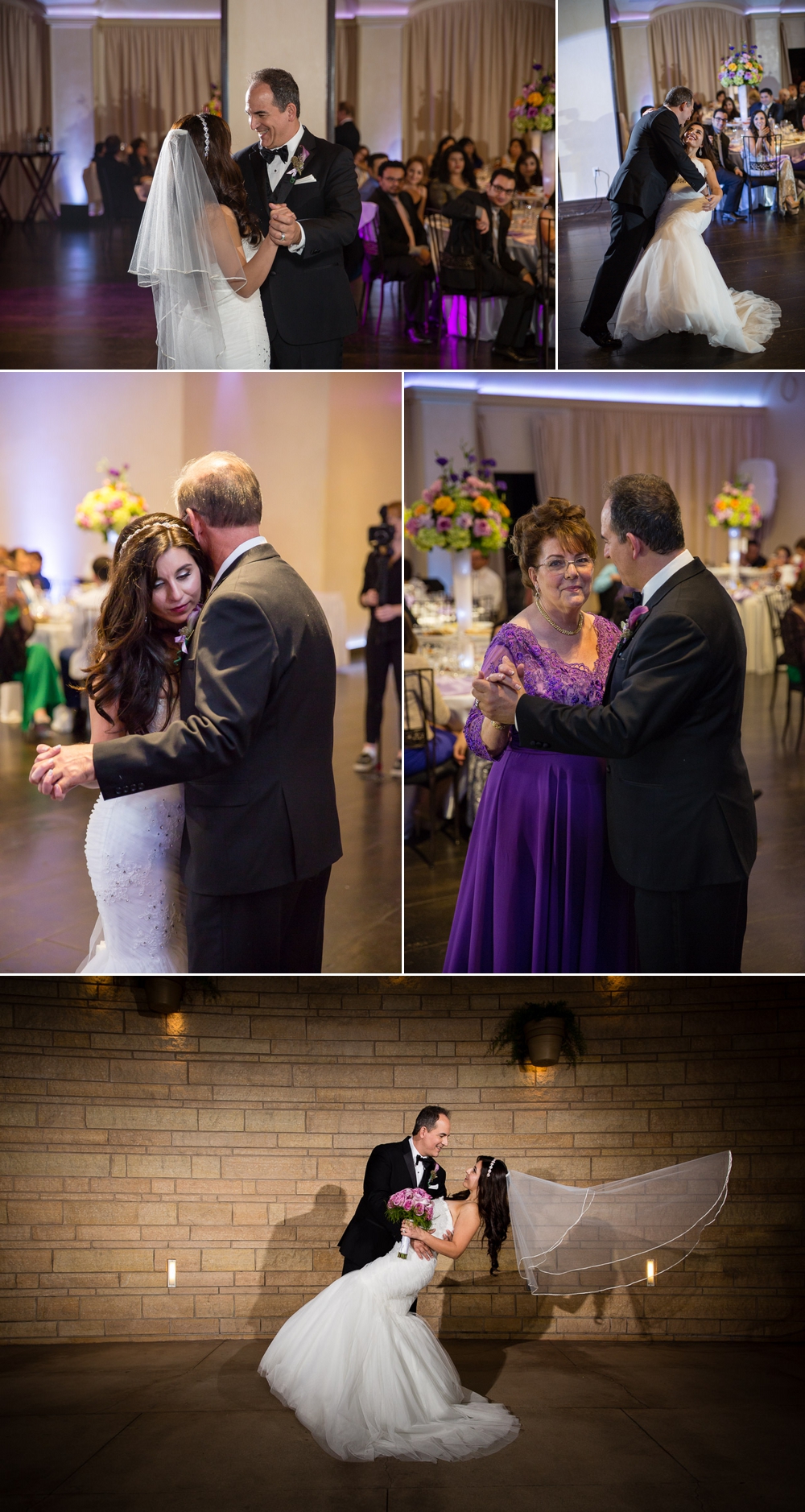