Printed images and albums may seem like a thing of the past, but they still have a strong effect on us, even in our online world. A photo can evoke strong emotions and take us back to a specific time and place—even to people who are gone.

It makes us so happy to design wedding albums for my clients so one day their future generation can flip through the pages of their story. 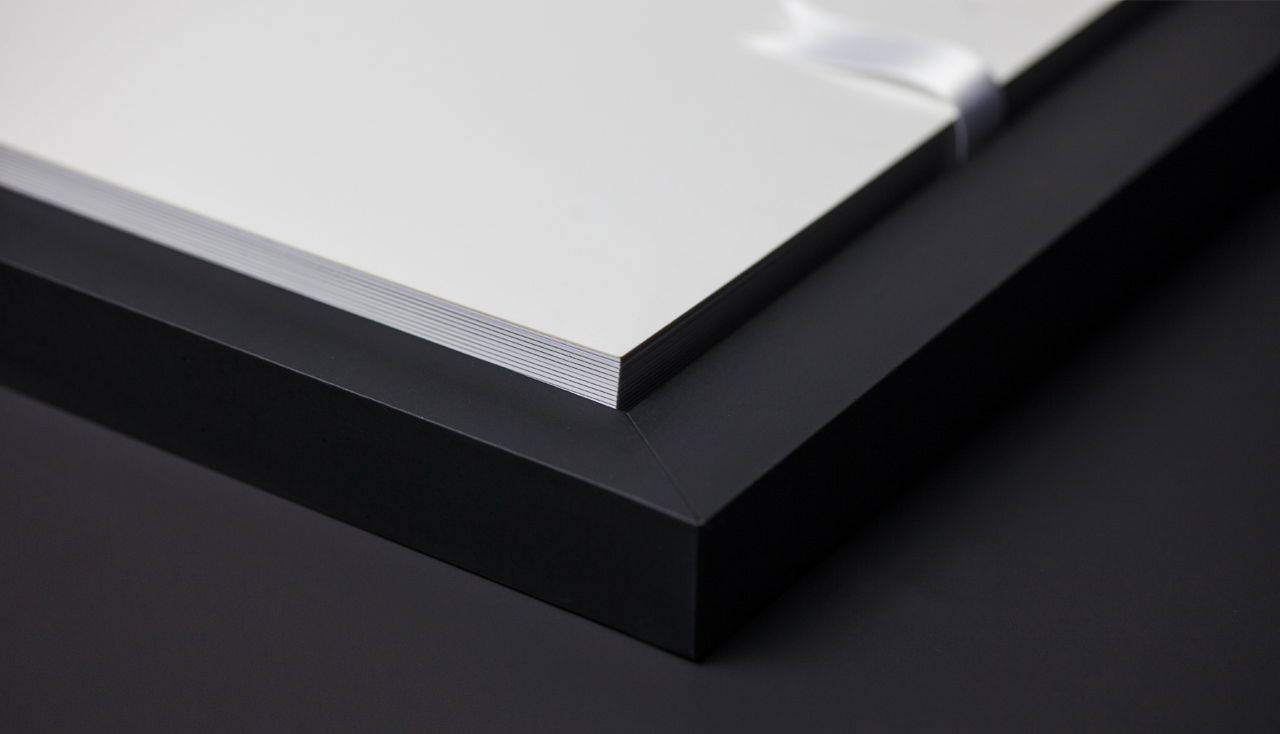 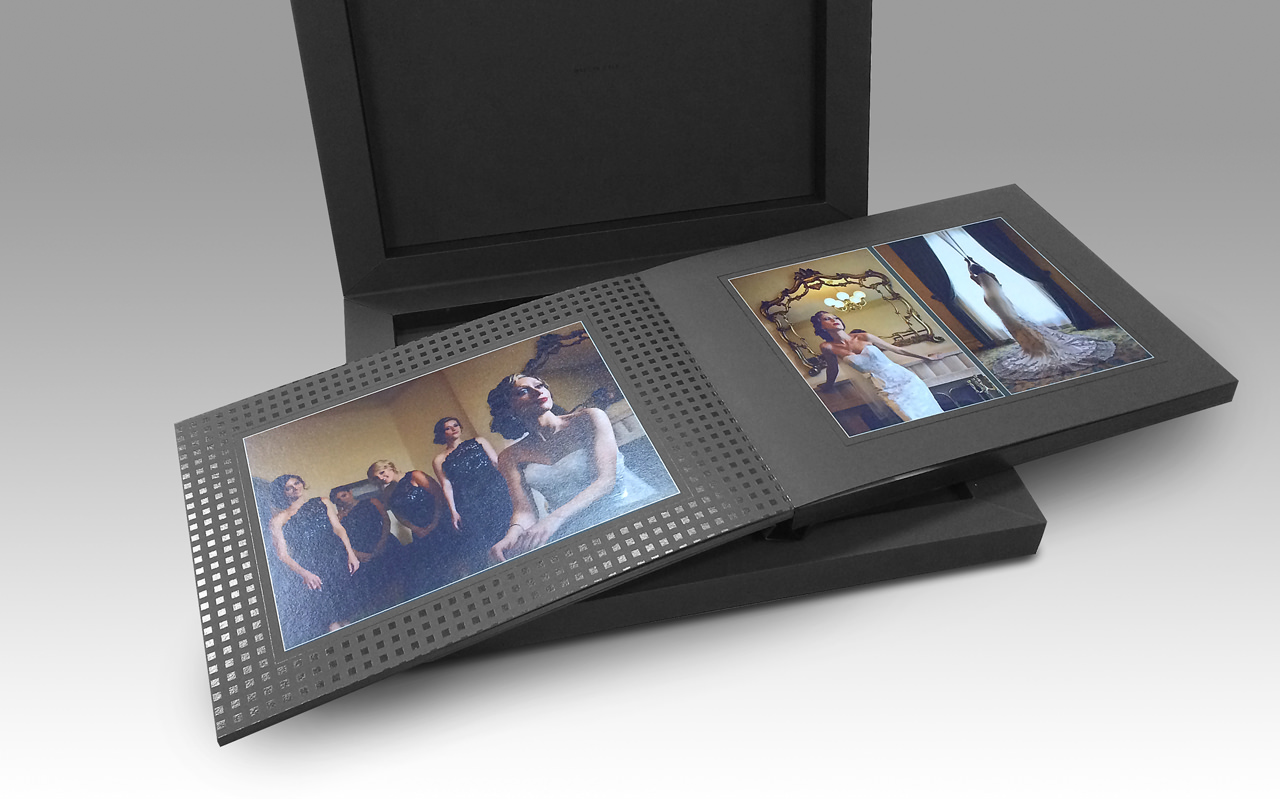 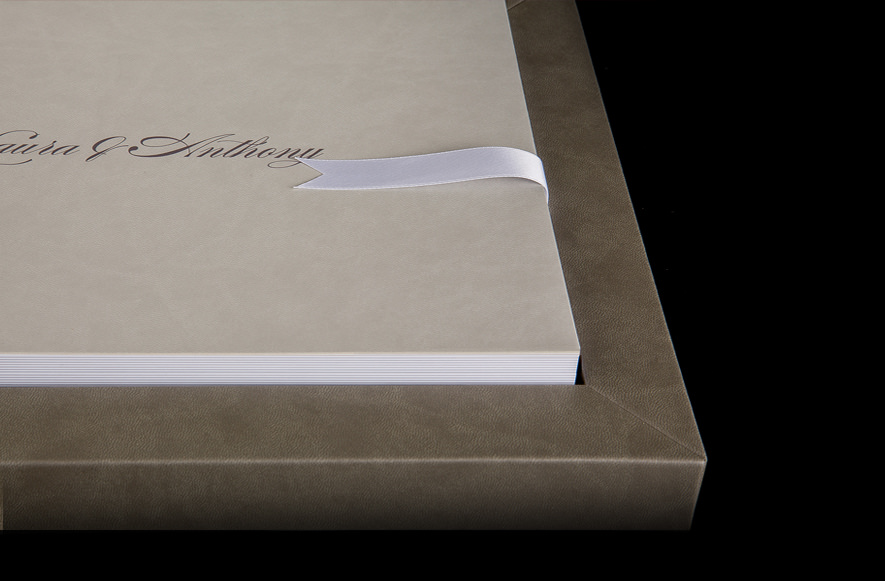 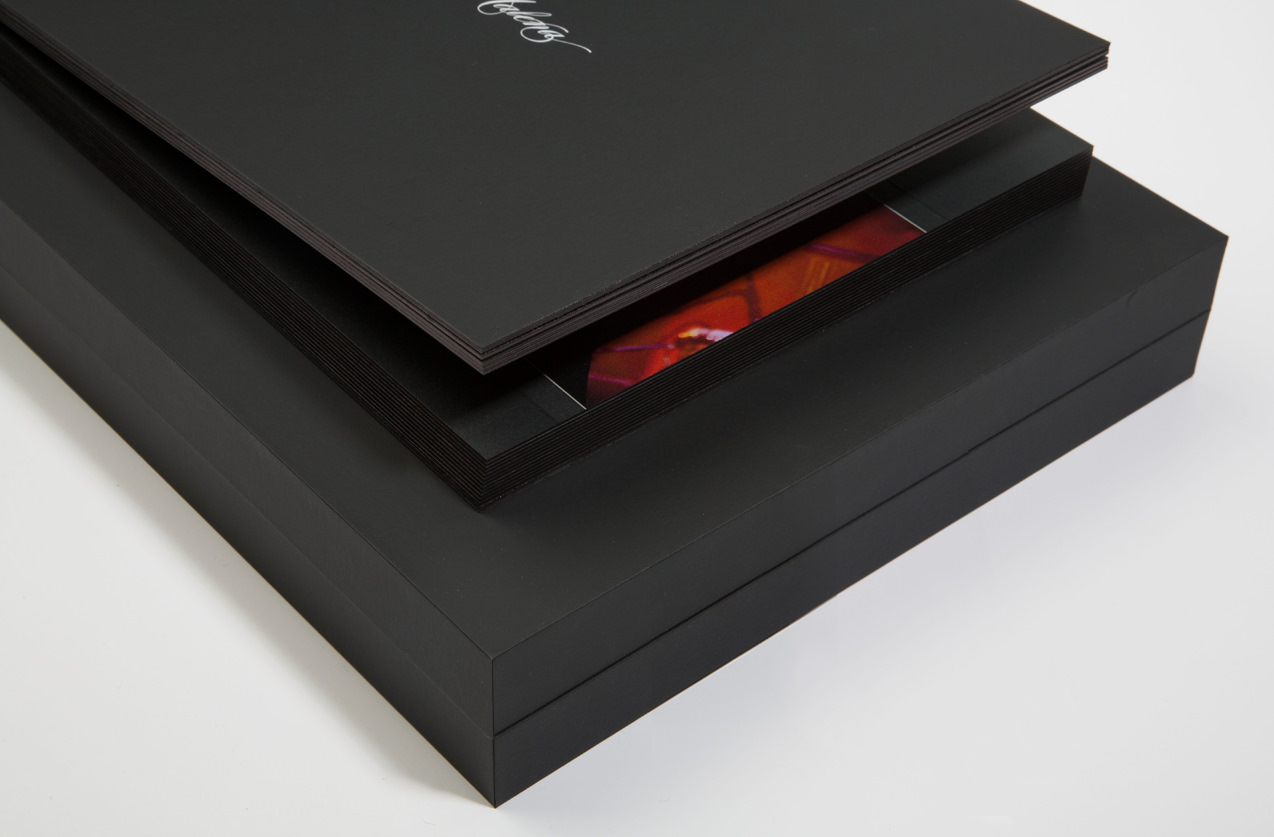 Your wedding photos are images you will cherish and enjoy looking back on for the rest of your life. That’s why it’s so important to print these images and have physical copies that you can enjoy, instead of letting them languish on a flash drive or on your computer.

A professional photo album is a great way to compile the images from your wedding day and allows you to create an heirloom that can become a part of your family history. But when it comes to designing and printing albums, photographers tend to use a lot of terms with which many people may be unfamiliar. So, I’ve put together this guide to help you better understand the different styles and terms associated with album design.

This may seem like a straightforward term, but it can sometimes be confusing for clients. A page is a single side of a two-sided sheet of paper in an album. The full, double-sided piece, front and back, is called a leaf.

The flushmount album is the most common type of wedding photo album. This album consists of a hard cover with thick, unbending pages. “Flushmount” refers to the method used to attach to the print to the page: the image is mounted as a single sheet flush with (even with) the page and its edges. Flushmount albums are easier to design and assemble because they allow for multiple images to be printed onto a single sheet of paper. Because of this simpler assembly, they are generally the most affordable type of wedding album.

In matted albums, prints are mounted to each side of a page with a matte laid on top of them, which is carefully sized and positioned to frame each image. A matted album takes more work to assemble as it requires printing each photo and trimming the image and matte precisely to fit together.

Lay flat pages are exactly what they sound like: pages designed to lay flat when your album is spread open on a flat surface. The binding in these albums is designed to be looser and prevent any part of the image or text from being lost in the gutter (the middle of the album).

A layout is what you see when you look at how the images are arranged on the page of the photo album. Like a magazine or a book, a photo album is designed one layout at a time.

A page spread in an album consists of the back of one page on the left side and the front of the following page on the right side of the fold. The left page and right page are of the same size and aspect ratio and are centered on the gutter where they are bound together at the spine.